Arroyo de la Luz, which has traditionally been an agricultural and livestock farming town, is included within the Ruta de la Lana, being a witness of the transhumant life through its track and currently maintaining recognised livestock farms. There are many reasons to visit Arroyo de la Luz: culture, heritage, history, nature, ornithology, gastronomy, handicrafts, in addition to its local festivities.

Just 20 km away from Cáceres, it is known throughout the country for its famous Día de la Luz horse races, a Festival of Tourist Interest in Extremadura, for its ceramic tradition and for preserving the largest collection of paintings of the distinguished Luis de Morales in its Iglesia de la Asunción Church, a National Historic Artistic Monument.

It is famous for its gastronomy. The fresh blood sausages, black pudding, the popular culinary feast of cabbages with buche, the horticultural products of the ribera de huertas, or the valued tenches. A village surrounded by water, a pastureland, where you can enjoy nature in its purest form, with protective figures that reveal the natural richness of the beautiful and rich landscape of Arroyo de la Luz: the Lancho pond and the Petit lagoons, both declared Sites of Community Interest (SCI). 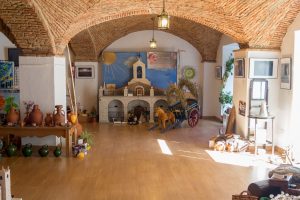 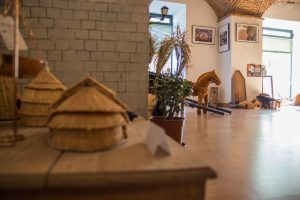 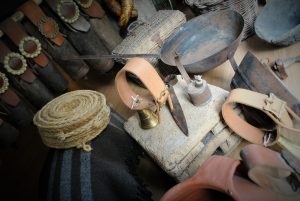 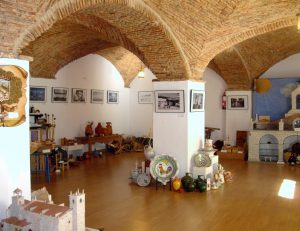 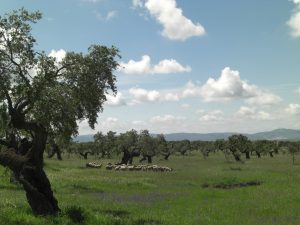